Silver is a chemical element with the symbol "Ag" and atomic number 47. A soft, white, lustrous transition metal, it has the highest electrical conductivity of any element and the highest thermal conductivity of any metal. It occurs as a pure free metal (native silver) and alloyed with gold, as well as in various minerals, such as argentite and chlorargyrite. Most silver is produced as a by-product of copper, gold, lead, and zinc mining.

Silver has been known since ancient times, and it is used as a bonus metal. It has long been valued as a precious metal used to make ornaments, jewellery and high-value tableware and utensils (hence the term "silverware"). Today, silver metal is used in electrical contacts and conductors, in mirrors and in catalysis of chemical reactions. Its compounds are used in photographic film and dilute solutions of silver nitrate and other silver compounds are used as disinfectants. Although the antimicrobial uses of silver have largely been supplanted by the use of antibiotics, its antiseptic properties are still a useful tool in the prevention and treatment of sepsis and infections caused by antibiotic-resistant microorganisms such as MRSA.

Below is the periodic table of chemical elements.The elements in red are the ones Nexteck's product contain. Click them, you will come to the details. 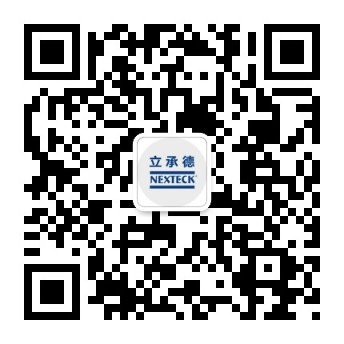